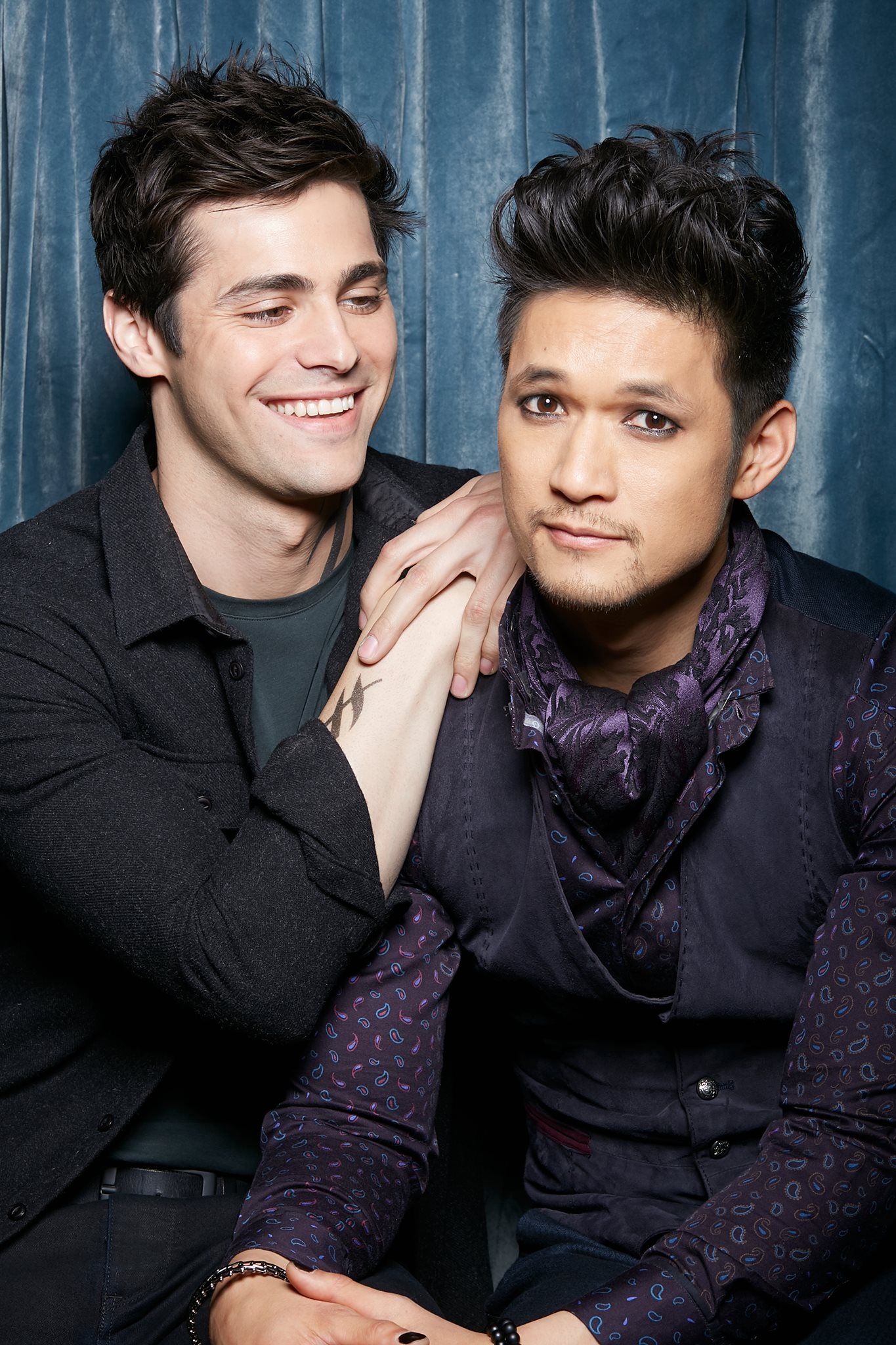 As the single father to both a young shadowhunter and warlock, Alec knows he can't provide everything little Max needs in terms of magic and living as a warlock. When Alec learns about a local warlock school run by the High Warlock of Brooklyn himself, Magnus Bane, he jumps at the opportunity. The only thing is that he never thought he be so taken with Max's mentor as well.

I read this story over the weekend and fell head over heels in love with it. It has everything you could look for in an awesome fanfic; angst, fluff and adorable kid moments. You will find yourself pulled into the lives of Alec, Magnus, Max and Rafael and rooting their happiness! Please give this wonderful story a try! I highly recommend it!

What if you’ve worked your whole life for a dream, to play rugby for the most successful sports team on the planet, the New Zealand All Blacks?

What if that dream is so close you can smell it?

What if you meet someone?

What if you fall in love?

What if your dream will cost the man who’s stolen your heart?

And what if the dream changes?
Reuben Taylor has a choice to make.

Cameron Wano is that choice.

Justin Cuevas is going through a rough patch. A broken relationship, a scandal, and the demise of his band have shaken the aspiring rock star’s confidence. Working two jobs and sleeping on his friend’s sofa isn’t ideal, but Justin isn’t ready to give up yet. With a little luck, he’s hoping to re-launch his music career in LA with his new band, Zero. The key is to stay focused, and not get distracted by his past…or the sexy songwriter he can’t get out of his head.

Gray Robertson has written dozens of hits and worked with some of the biggest names in the industry. But he’s never met anyone like Justin. The younger man is fiery, passionate, and smart. A powerful voice for a new generation. Other than an unforgettable one-night stand and a passion for music, the two men have nothing in common. Or do they? Justin knows the out-of-the-blue challenge to write a quintessential love song is a huge opportunity. And it’s the ultimate test for someone who’s doesn’t believe in happily ever after. When sparks fly, Justin and Gray realize they have a shot something special if they start from zero together. Maybe even love. 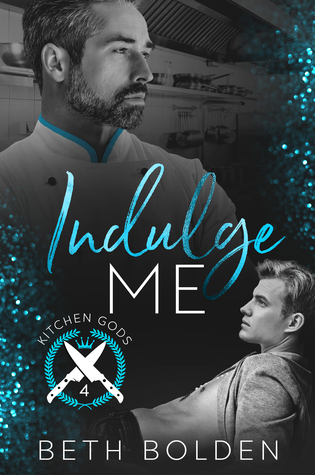 Throughout the restaurant industry, Chef Bastian Aquino is a notorious control freak. For two very long years, Kian Reynolds has worked for Bastian as his special assistant, doing whatever he and his restaurant needs. The toughest part isn’t even all the impossible tasks he expects Kian to complete flawlessly—it’s the hopeless, endless love he feels for his older boss.

Falling for someone so far above him might be agonizing, but at least his feelings aren’t unrequited. Bastian fell in love right alongside him, but at the very beginning, they made the choice to abstain for logical, smart, professional reasons.

But love isn’t logical, it isn’t smart, and it definitely isn’t professional. It defies containment, even by Bastian. While he watches Bastian struggle with their attraction, Kian finally comes to the conclusion that he’s done.

He’s done standing off the side, done not getting any of the credit, done letting Bastian define the boundaries of their relationship. Most of all, he’s done waiting.

This is a great slow burn romance! I haven't read the previous books, but I was immediately drawn into Kian and Bastian's lives. They are two complex characters that I truly enjoyed getting to know. I think I'll add the previous books in the series to my TBR to get a better sense of the MCs as well the universe that Beth Bolden has created. Check it out!

After spending weeks admiring handsome but older Manhattan executive Brian Gilles while delivering brioche to him in Bryant Park, the man of his lusty dreams has just expressed a desire to get to know Isamu better. A night on the town is just the beginning of a whirlwind romance that will span not only four seasons but countless years.

Amid the beauty and charm of Bryant Park, New York City, two men are about to discover that love knows no age or economic boundaries. This is a collection of four short stories starring these two amazing men, their one sublime love, and the park where it all started.