If You're Gonna Hit Me, Hit Me Harder... by I_have_a_Mycroft_of_my_very_own

If You're Gonna Hit Me, Hit Me Harder (Cause You Better Knock Me Out the First Time)
by I_have_a_Mycroft_of_my_very_own

Shortly after Alec decimated his heart and broke up with him, Magnus walks aimlessly through the streets. He has no magic, no home and now, no boyfriend. He doesn't know how he'll move forward until he encounters an angel friend he hasn't seen in years.

I'm pretty new to Good Omens, but I love what I've watched so far, so reading a story that throws Malec, Aziraphale and Crowley together is right up my alley. I love the banter between the Good Omens MCs as well as the engaging angst between Malec. I also have to applaud the author for their clever use of several well-known characters throughout literature, rounding out this story perfectly!

If you're in the mood for a humorous story with a healthy dose of Malec angst and hurt/comfort, this is the story for you! You won't be disappointed!

Blurb
When the world labels a man and judges them blindly, is it possible to ever find love? 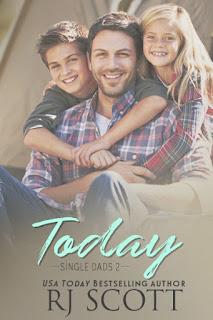 Firefighter Eric is on the front line, battling the threat of nature’s destruction in the California grasslands alongside his CalFire team. Focused and calm, even in the direst of situations, he has a strong affection for his fire truck, loves his career, and has best friends he can rely on. All he needs now is love, but that seems to be impossible to find. At his friend’s wedding. Eric falls in lust at first sight with the shy, slim and sexy Brady, even if Brady isn’t the type of guy he usually goes for. What Eric longs for is an equal in his bed, not a smaller guy who might want Eric to role-play big strong firefighter every time they have sex. He wants to find someone he can be vulnerable with, someone who will love him for his soft heart and quiet ways.

Brady’s life plans grind to a halt when his niece and nephew lose their parents in a tragic accident, and he becomes a dad overnight. His Developmental Coordination Disorder rules his life, but he fights both DCD and the fears that chase him every day, to give Maddie and Lucas a home. Agreeing to go to a friend’s wedding is a decision he regrets long before he even gets there. But, he refuses to give in to his fear, even if he might do something that makes him a target for people’s comments and laughter. Meeting Eric, a huge man with a gentle voice and a flair for chivalry, he falls hard. Now, if only he can let himself get past his panic that Eric would never want someone like him, then maybe he could fall in love for real.

A Romance Abroad by alecmagnuslwb 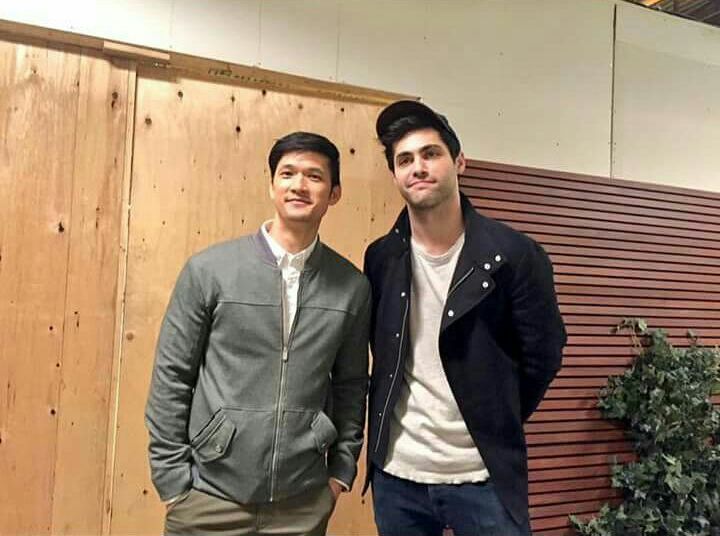 A Romance Abroad by alecmagnuslwb
Magnus and Alec are in their final semester of college and studying abroad. They've had a huge crush on each ever since they discovered they'd be roommates. Things finally heat up and soon they discover that their feelings are far deeper than just a crush or fling. One day they come up with a crazy idea, they should get married. Will they follow through with their idea or will reality, family and friends put a stop to their whirlwind romance?

I really enjoyed this story! It's adorable, sweet, heartwarming and everything you could hope for in a good fluffy one-shot. Definitely check this one out! It will certainly bring a smile to your face and give you the warm and fuzzies.

Tales from the Convention by QueenyClairey 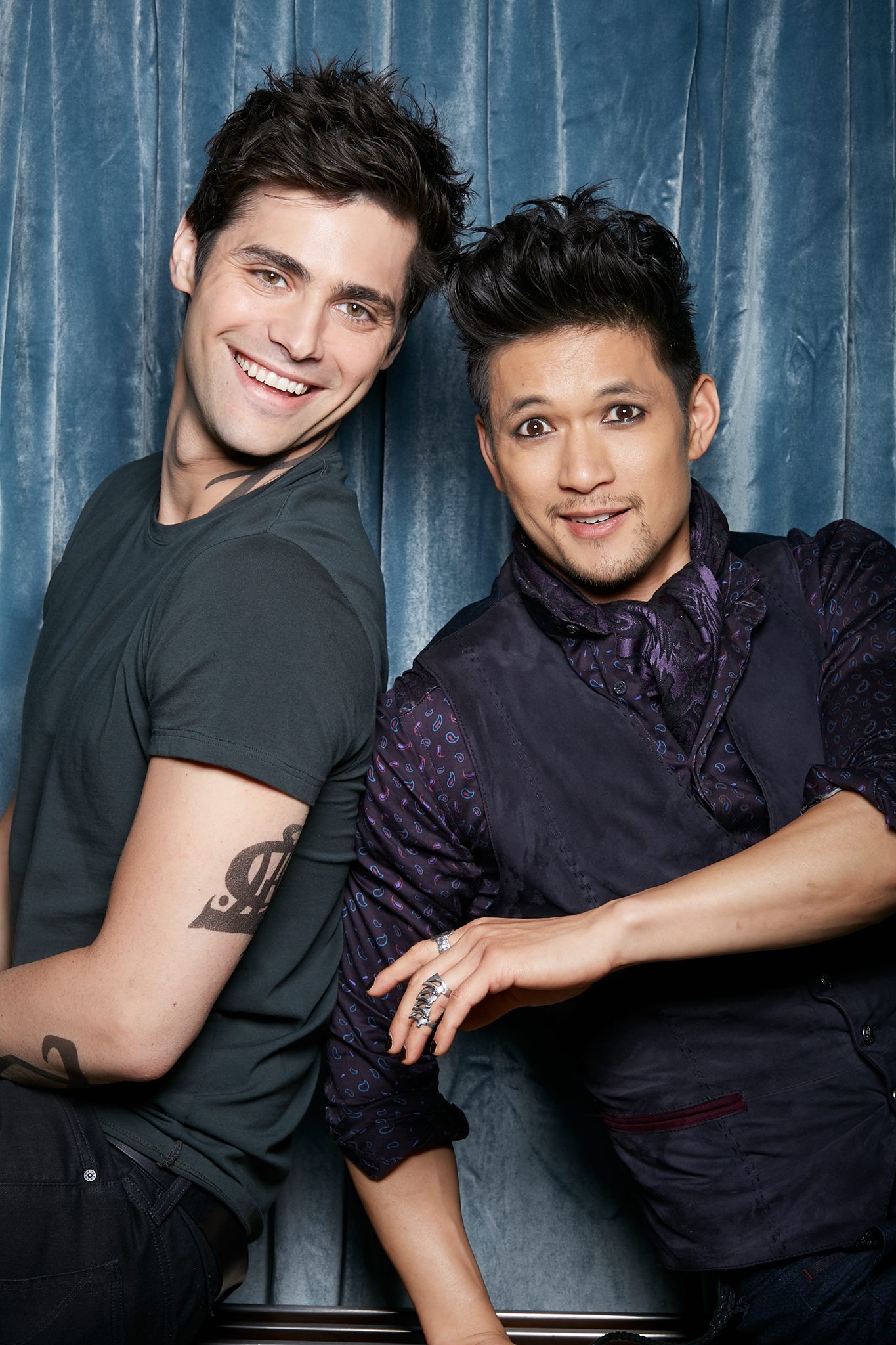 Tales from the Convention by QueenyClairey

Clary drags Magnus to a fan convention when Simon falls ill and is uable to go. At first Magnus thinks that this is going to be a boring day spent with a bunch of rabid fans, but he soon finds out that the most unexpected connection can be made with a perfect stranger.

This is an adorable story! If you enjoy going to fan conventions or Comic-Con, you will definitely relate to this story! I know you'll have a lot of fun following Magnus and Clary during their adventure at the con! Check it out!